A Pain-2-Power Easter and Passover Message From Dr. Keith Ablow

A Pain-2-Power Easter and Passover Message From Dr. Keith Ablow

Since I started www.pain-2-power.com, many people have asked me whether there are parallels between God’s teachings and the field of psychiatry psychology. In the end, I believe the two things are very nearly one, but I understand why the question would be raised.

Psychiatry, in its late 20th and 21st century incarnations, has focused a great deal on defining the 300 or so disorders that populate our Diagnostic and Statistical Manual of Mental Disorders (DSM IV-TR) and matching medications (which often work) to each diagnosis.

The field has also been understandably intrigued by the promise of new technologies like Positron Emission Tomography, which produces a multi-colored map of metabolism in different areas of the brain, and Transcranial Magnetic Stimulation, in which powerful magnetic pulses are directed at areas of the brain thought to be involved in major depression, relieving symptoms in many people.

The key truths that people must seek out are those elements of self that define them as individuals—who they really, truly, finally and irrevocably are, deep inside.

Psychology has always had at its core a focus on administering people lengthy examinations designed to evaluate their personality characteristics and mood states and compare the to statistical norms. Cognitive behavioral therapy—in which specific habits and the thoughts associated with them are analyzed and reworked—has been touted as particularly relevant to treating conditions like major depression and obsessive-compulsive disorder. And, psychologists, too, noticing how powerful medications can be, and how well we mental health professionals can be reimbursed for dispensing them, have sought prescribing privileges.

With this focus on classification, technology, statistics and medication, it would be easy to lose sight of the heart and soul of psychiatry and psychology, which has always been just this: People suffer to the extent that they are removed from the truth. People are healed to the extent that they embrace it, no matter the cost.

The key truths that people must seek out are those elements of self that define them as individuals—who they really, truly, finally and irrevocably are, deep inside. And in order to do that, they must rid themselves (with the psychiatrist or psychologist’s help) of illusions about all manner of forces that have distracted them and made them afraid, including traumatic experiences from childhood that made them worry about how punishing the world can be, as well as relationships with others who convinced them to abandon their deeply held beliefs or interests.

They must, essentially, reawaken some of what they were born with—the God-given, inexplicable, ultimately undefeatable capacity to move in the direction of their own, unique interests, abilities, beliefs and dreams.

This is why the image of Christ on the cross is such a powerful one—in my mind—for psychiatrists and psychologists to keep in mind.

Christ doesn’t give up his core self for anything.

He doesn’t surrender it even when he is in terrible pain on the cross, wondering if he is totally alone.

He doesn’t pretend that those who have hated him for his beliefs are his friends.

He doesn’t fool himself into thinking that they love him.

He doesn’t down three scotches because of the gathering storm that will take his life. He doesn’t eat himself into oblivion.

He doesn’t change his appearance at the plastic surgeon’s office in order to avoid his persecutors or reality.

He doesn’t inject himself with heroin to kill the pain in his hands.

He doesn’t Tweet nonsense about his daily routine to people who say they’ll follow him when they really won’t and never intended to, anyhow.

He doesn’t even let hatred for his oppressors, in the final moments of his life on earth, cloud his vision of who he is and why he has come here.

This is precisely what is required of people who really want to find themselves. Because the way we lose ourselves is by turning away from realities that seemed too painful to bear as we grew up: people who insisted we abandon our feelings, our sense of right and wrong, our talents, our opinions, our most heartfelt goals, our likes and dislikes, our hopes for unconditional love.

This giving up of self is what causes all the suffering. It causes us to be depressed. It causes us to be anxious and panic. It causes us to seek all manner of self-defeating distraction. It even causes us to hear voices and see visions generated by our own thoughts boomeranging back to us as hallucinations because we have denied them an audience in our conscience minds. They’re too threatening, so we disown them, and then they own us.

In this way, psychiatrists and psychologists who embrace insight-oriented psychotherapy are shepherds bringing people back to what was inside them all along—from the moment they were born: Clarity, courage, compassion. And that is enough. That is always enough.

The fact that Christ is resurrected is a powerful fact for anyone seeking to restore themselves to well-being—to life. Because in order to achieve a spiritual or psychological rebirth (one in the same, if you ask me), you must be willing to abandon all the psychological defenses that have kept you from seeing your life story for what it has been. That is including the fact that some people you very much hoped would love you did not love you. That your hopes that the world would be predictable were dashed by unexpected losses. That you followed paths that felt easier when your real path would have been truer, but much harder, and that you are mortal and will have to say goodbye to everything and everyone you truly love, which should only immeasurably enhance your very love of those things and those people.

You have to be willing to die to live. 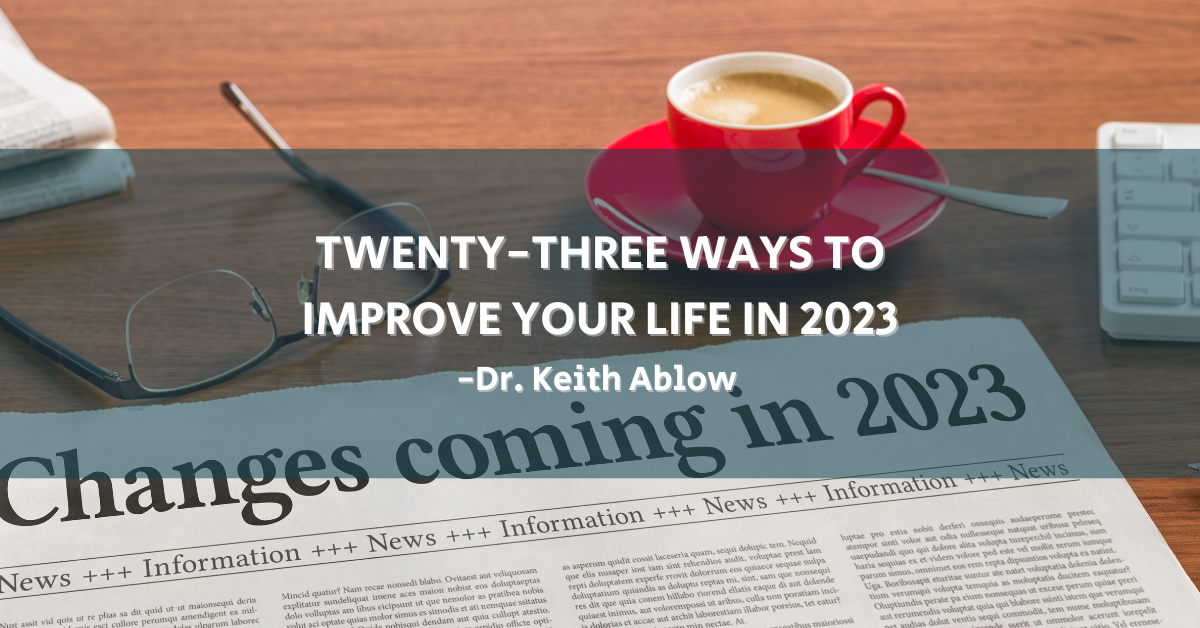 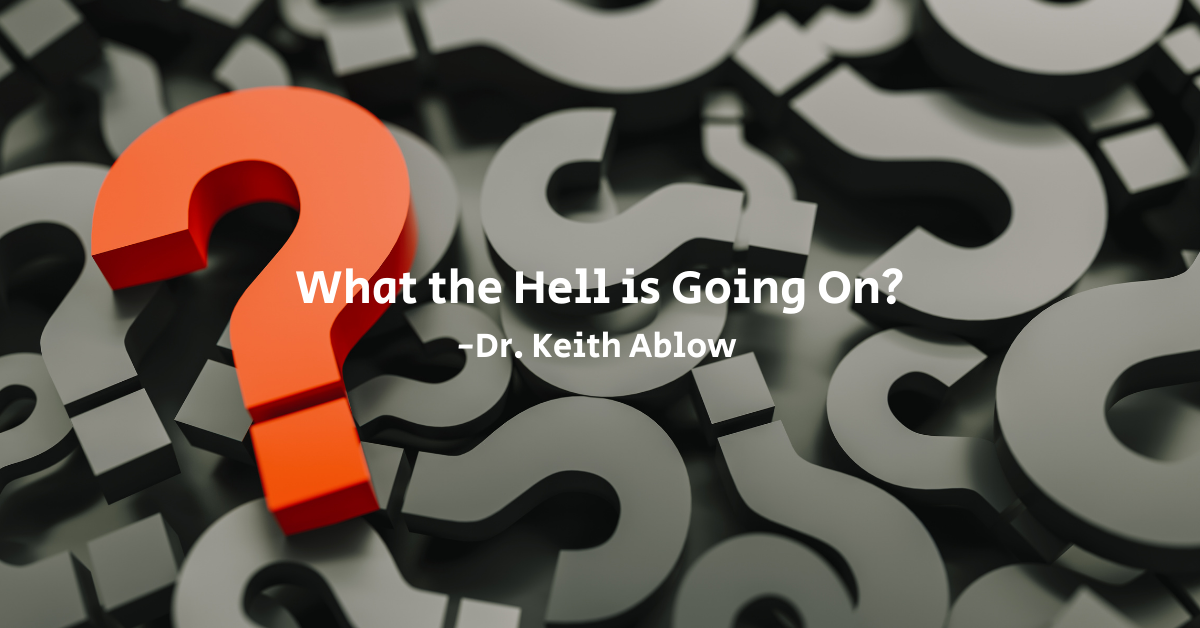